Landscapers Can Help Save Endangered Bumblebees 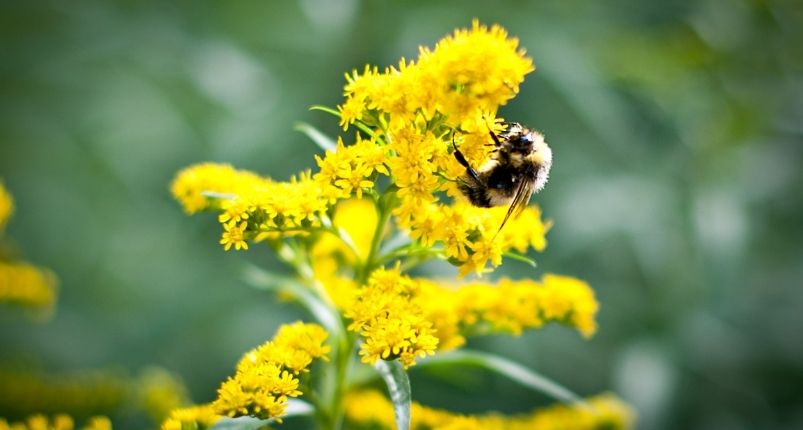 Why We Need Bumblebees

Pollinating insects, especially bees, are among the greatest of nature’s helpers for human beings. Throughout Illinois and the entire Great Lakes region, these insects are particularly important in the pollination of crops.

As you’re probably aware, the number of pollinating insects has seen a rapid decline for several decades. This is due to a combination of insect diseases and exposure to pesticides and other chemicals. As landscapers, we can help alleviate the decline of our native insect, the Rusty Patched Bumblebee, by introducing native plants and leaving other plants we consider weeds alone.

The Rusty Patched Bumblebee Is in Serious Decline

Since the turn of the century, the decline of the Rusty Patched Bumblebee has been quick. This once very common bee ranged from lower Canada down through the Appalachians, from the East Coast to the Mississippi.  However, more than 90% of bees have died. Their only habitat has become extremely limited and is scattered to a few confined areas, including Chicagoland. In 2017, this species of bee was officially categorized as being endangered. But with the help of landscapers, there are many opportunities to restore the numbers and well-being of this bee.

Dandelions Aren’t All that Bad

Landscapers have always appreciated pollinators and, if they are aware of the role they can play in restoring bumblebees, most are more than willing. Here are some actions that can be taken to increase the Rusty Patch Bumblebee population:

It’s important that we all do our part to help lower insect extinction. If each landscaping company takes at least one step to combat the decline of bumblebees, there can be an increase in plant pollination. This will ultimately result in a blooming and buzzing garden or outdoor area. For your next commercial landscaping needs, contact Diaz Group by calling 773-570-1637 or sending us an email. 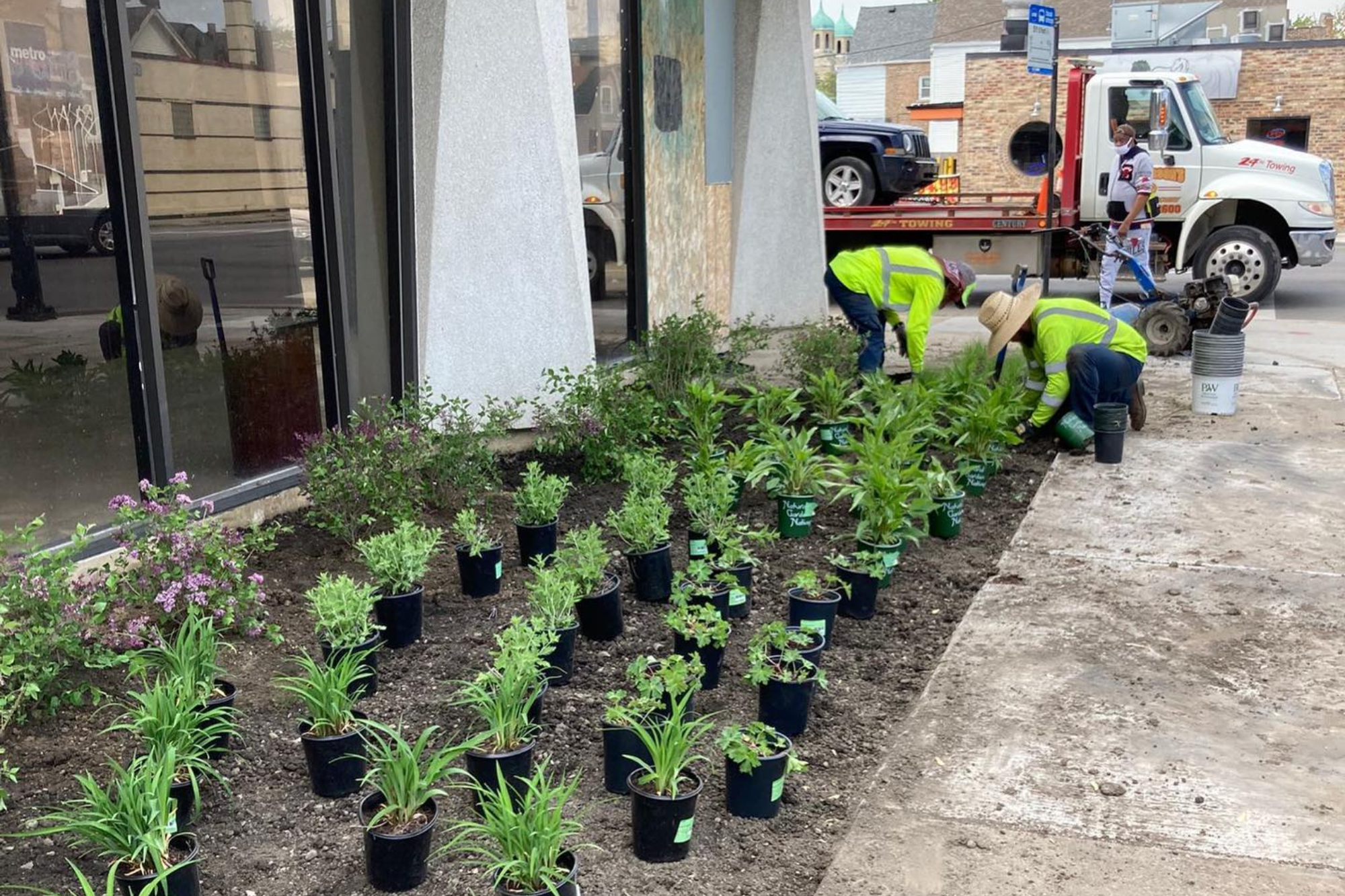 “By failing to prepare, you are preparing to fail”. That quote by Benjamin Franklin rings... 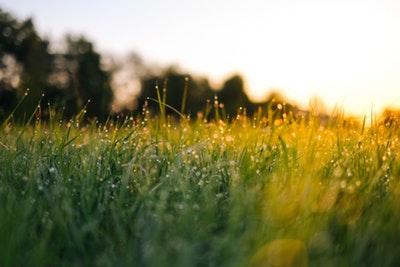 Soil erosion poses a threat to human agriculture worldwide. From 1995 to 2020, accelerating soil...

Preparing Your Commercial Landscape For The Spring And Summer MonthsPaytonApril 15, 2022April 26, 2022

April 15, 2022April 26, 2022|BY PaytonPreparing Your Commercial Landscape For The Spring And Summer Months

Did you know that a strong first impression can help you create better and longer-lasting...